That was what Mr. Bong Osorio gave me – a shot at a new career, at a time when I was feeling lost. I felt like I no longer belonged in radio, but having devoted my life thus far to being a DJ at ABS-CBN, I didn’t really know where to go or what else I can do.

Sir Bong was the ABS-CBN Corporate Communications Chief at that time. He was one of my professors in UST, and so I thought, why not reach out to him. I knew he wouldn’t really remember me as I was not such a standout student, pero wala namang mawawala kung susubukan ko.
To my delight, he gave my scrawny resume a look and actually replied to my email. Following the usual hiring process, on the first working day of January 2011, I reported to his department as his Internal Communications Officer.
I was awful. My writing was weak and I was basically a headless chicken trying to learn as much as I could as fast as I could. But BRO (his Execom nickname, by w…
Post a Comment
Read more 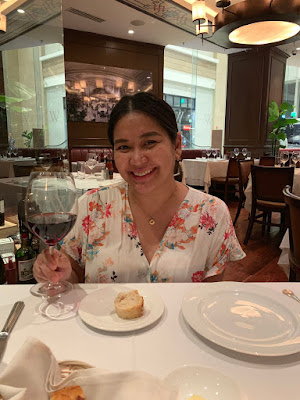 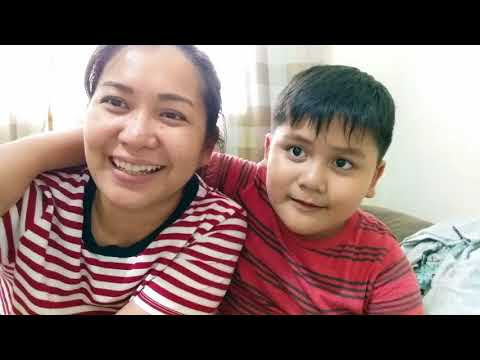 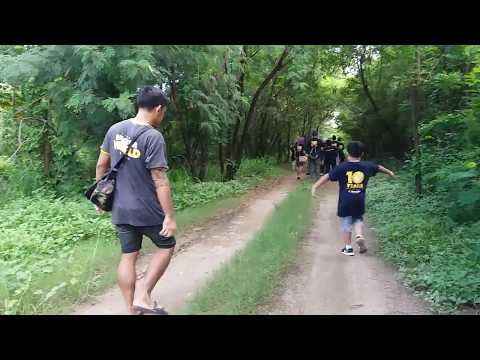 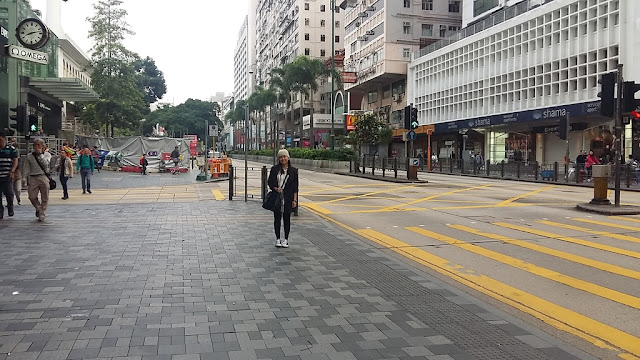 lengirl
Lennie Arboleda is a former radio dj and TV writer now dabbling in public relations and publishing. She enjoys ordinary things (a good book, a nice park, and a perfectly chewy chocolate chip cookie) and the extraordinary company of her loved ones (especially her six-year old boy Sloan).